Does Your Company Have a Winning Culture? 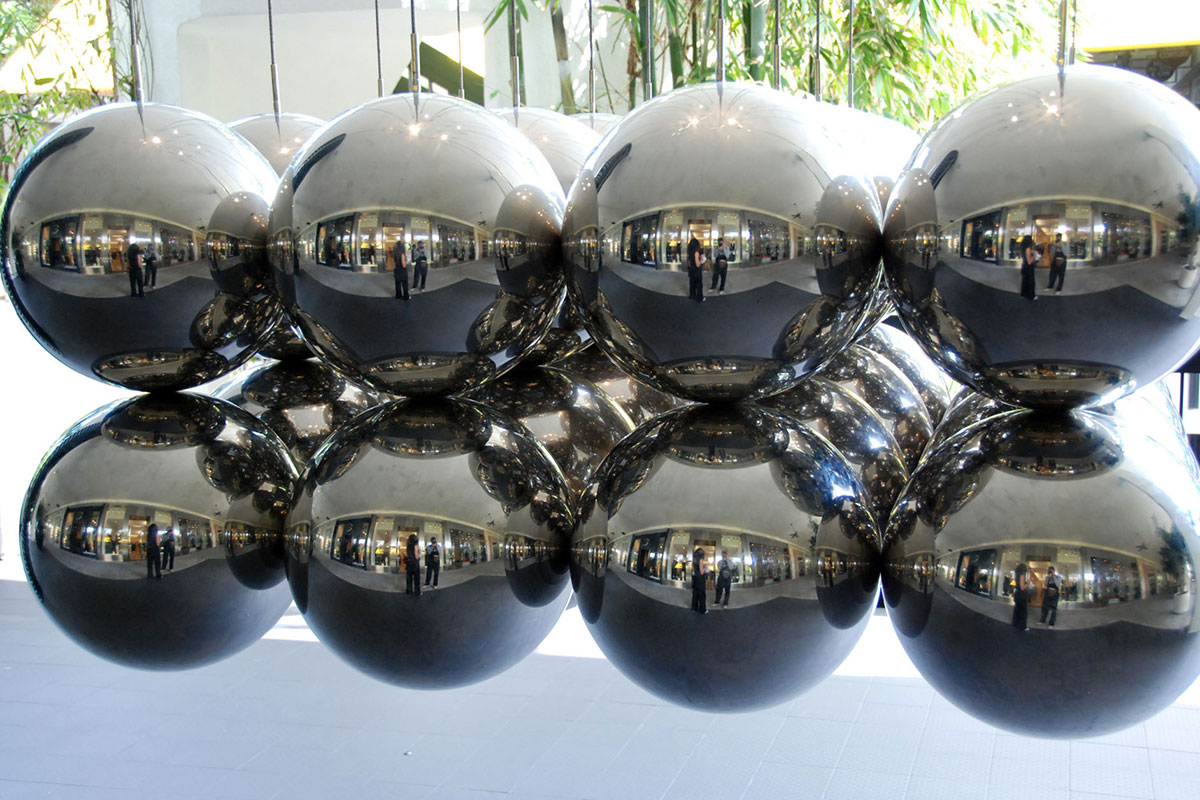 I’ve been reading Bill and Dave (subtitled: How Hewlett and Packard built the World’s Greatest Company) by Michael Malone. He’s a great writer, and it’s an important business story; I heartily recommend it.

Being an ex-HPer, I have tremendous respect, bordering on reverence for the “HP Way”, which was the basis for the culture at Hewlett Packard for so many years. With the benefit of hindsight, it wasn’t perfect and there were definitely things I’d change. But you can’t argue with the results. Bill and Dave essentially founded Silicon Valley, and built an unbelievably successful company that grew like clockwork for nearly four decades. The HP Way is long gone and the company is nearly unrecognizable from the one I worked in. But to this day I don’t believe they’ve ever had a full year of negative profit results.

The term “Corporate Culture” has been defined many different ways by a lot of people, some of them so complex as to be unreadable. Here’s a definition that’s probably as good as most:

“The specific collection of values and norms that are shared by people and groups in an organization and that control the way they interact with each other and with stakeholders outside the organization.”

Maybe you have a better definition, but this one’s probably adequate for our discussion here.

Anyway, Malone’s book got me to thinking about corporate cultures at tech companies and their effect on a company’s performance. It’s something that I think is really undervalued in too many of today’s corporations. It’s often dismissed as a squishy, “soft” issue that’s unimportant to analytical senior managers.

Regardless of my HP bias, there have been a lot of very successful companies that have been built with very different cultures relative to HP’s in its heyday. One notable contrast would be IBM, a peer and competitor which as an east coast-based company had a much more traditional, hierarchical, button-down culture. But the IBM culture was revered as well, and the company was also wildly successful for a long period of time. As the saying goes, there’s more than one way to skin a cat (a very unfortunate idiom–who thought that one up?).

Cultures have been categorized many different ways including but not limited to “Work Hard, Play Hard Culture”, “Tough-Guy, Macho Culture”, “Process Culture”, “Bet-The-Company Culture”, and many more. In my mind, none of that matters much. What matters, in my opinion is does the culture drive positive results.

So you might surmise that the easiest way to define a great corporate culture is to look at financial results. That’s fine in the long run; with the benefit of hindsight, there probably is no better way to identify a great corporate culture than the decades of financial success such as HP and IBM enjoyed. But in the short run, financial results can be deceiving. It’s entirely possible to have a great short run of success even with a poisonous company culture.

So what’s the best way to measure whether you’ve built a great culture? The details vary at various successful software and hardware companies, but what are the common ingredients of a culture that sets the stage for long-term success? Here’s my shot at a list of the key attributes of winning corporate cultures:

For me, this may be the best gross indicator of a winning corporate culture. I know, you might say “That could means it’s a country club” with excellent compensation and low demands. But how often do you actually see that in a high performing company? Very seldom in my experience. In reality there is a great propensity for employees to take the view that “the grass is always greener”, and long to go somewhere else.

The best people rise to the top

This is another really key indicator of a company culture “clicking on all cylinders”. Particularly in larger organizations, political skills often are the dominant talent required to rise to the top of the org chart. There’s nothing wrong with this–it’s a skill set that’s very important to successfully influencing large, complex organizations and moving them in the right direction. The ability to connect with people and bring them to your position cannot be understated as a needed attribute of a corporate leader. But it’s important that these political skills are also paired with strong business savvy. The best leaders not only have the ability to “win the internal meeting”, but also the analytical and decision-making skills to drive the company to win in the marketplace. Sadly, all too often I’ve seen that those rising to the top are not exceptional in both these categories. A great corporate culture should facilitate the identification, retention and promotion of such well-rounded leaders.

Employees speak well of the company to outsiders

Everyone loves to bitch about their job and idiosyncrasies of where they work. But I find that in companies with the very best cultures, the word gets out about how great a place is to work, because great places to work are frankly, very rare. This means that you’ve created such a great environment that your employees brag about it to their friends and external colleagues, overcoming that very strong human propensity to view their jobs in a negative light.

This one probably isn’t a hard and fast rule. I’ve seen traditional hierarchical organizations that were very successful. In those instances, you tend to see opinions flow down from the top much more often than you see them flowing openly from below. But I believe in most successful “modern” corporation cultures, this is a pretty typical attribute.

Don’t have to overpay to attract talent

You might think of this one downstream result of positive vibe from the previous four categories. If you’ve created a fair, stimulating, challenging and comfortable work environment, you don’t have to work very hard to restock it with new employees. In many cases you won’t even have to look for them–they will find you. In companies with the very best cultures, outsiders practically beat down the door to get hired. That means your pay packages won’t need to “set the market”, they’ll just need to be “in the market” to attract great talent.

So that’s my list–what’s yours? What’s your view on which company has the finest corporate culture?