Politics in Business – do they mix? 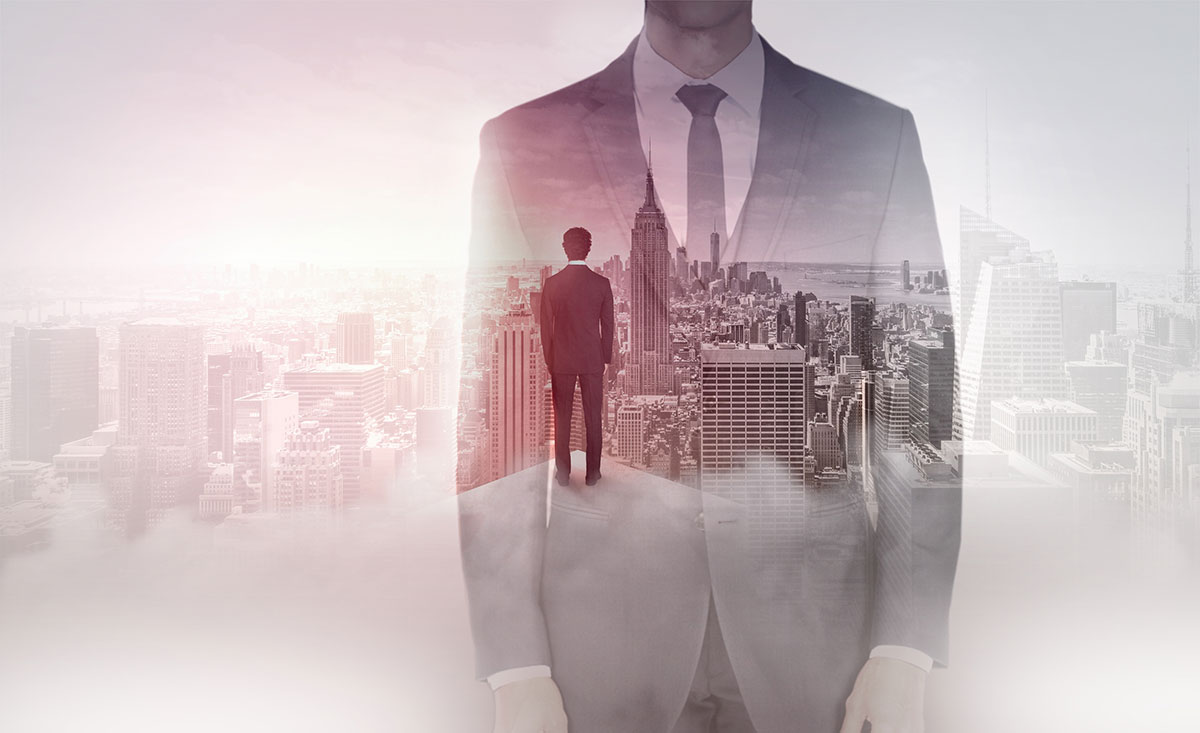 If asked, I suspect that most salespeople would say that they do not get involved in their clients internal politics. But, they would be making a big mistake if they ignored them. Indeed if you believe Wikipedia; politics is defined as “a process by which groups of people make collective decisions”. Any salesman who avoids or ignores the politics therefore is unwise.

Before we start, let’s be very clear about one thing. Playing politics inside of a client will almost certainly backfire. Customers have enough internal issues as it is without an outside supplier trying to get involved in the intrigue and power positioning. However, being aware of the politics and the political anatomy of the customer, and using that knowledge to advantage is one of the secrets of success.

It is fairly easy to tell when a deal is lost due to “a political decision”. It happens when your price was the best, your product was the best and your proposal was the best – but you still lost. We have all been there. The fact is the deal was lost because other factors were involved that the salesman didn’t know or understand. What really happened was that the salesman got outsold.

The good news is that as most salespeople avoid politics, it puts us in a very powerful position when selling. Salesmen who respond to RFP’s and make the odd phone call to see if their proposal is still alive – live in the sad world of failures who dwell in the valley of Quote and Hope.

We have just worked with a client who had a bid to win ration of 18:1. Their bid managers and pre-sales people were just about worn out by endlessly producing proposal after proposal. The salesforce for the most part were not particularly skilled and blamed their lack of success on everything else – but the real issue, once we uncovered it, was their lack of political acumen.

Every world class salesperson will have a documented PIM (Political Influence Map) of their client. They will have plotted on a chart the key players against the axis of Authority and Influence and will have a specific plan to address the needs of each one.

Very few salesmen are naturally very good and skilled at politics – but they are rare. Most need to be helped and coached to understand and work with the politics. It can be taught and it can be learnt.

Politics results in “Power” within an organisation. And power is a factor of two very specific elements that the salesman needs to know. Unless the salesman and his proposal can help give these elements to his client he is a very weak position – and he will always dwell in the valley of quote and hope.

At the time of writing the power brokers within the UK political parties are possibly hours away from cutting a political deal to form a new government. Anyone who says that politics doesn’t also play a major part in cutting a commercial deal making is missing the point.