How can the rise of a shareholder activist be detected? 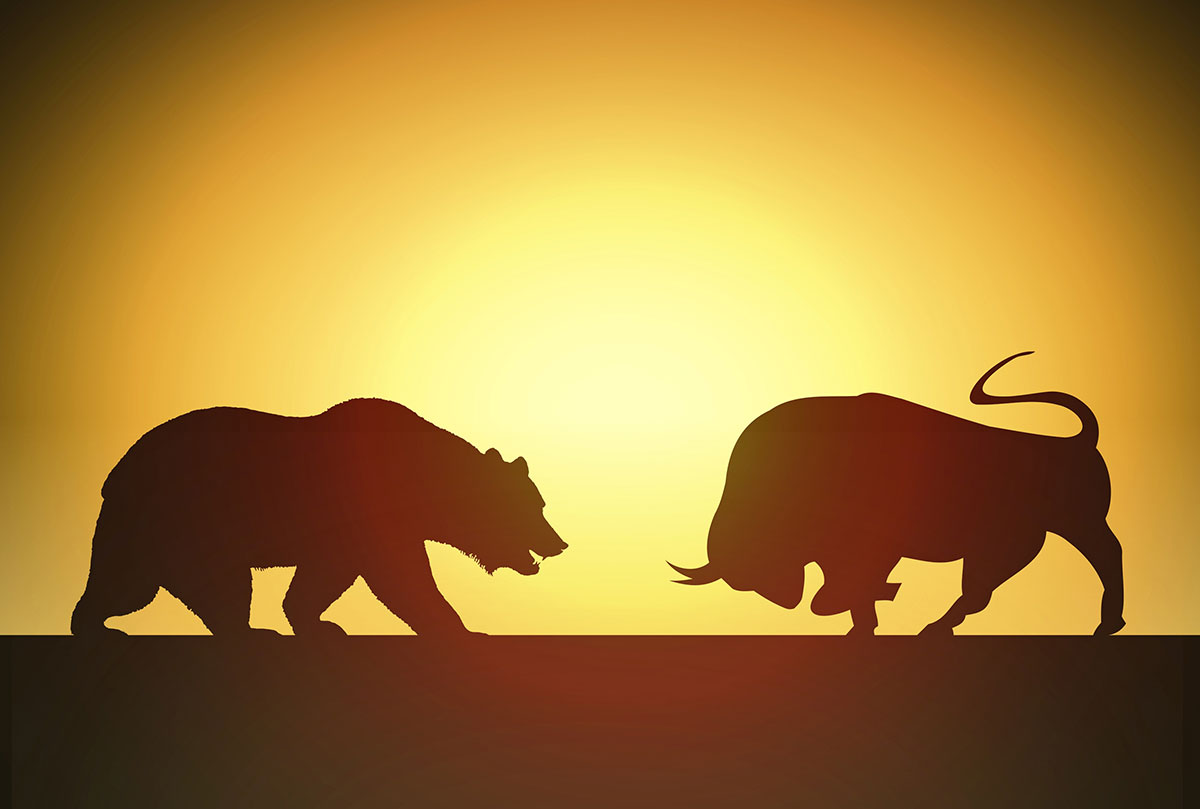 A summary for Finance Directors

The recent emergence of activists on the shareholder registers of many Pan-European blue chips has highlighted a new type of risk for Finance Directors. This risk, related indirectly to MiFID and to liquidity fragmentation, is that of being caught by surprise by the eruption of an activist. The risk is not so much about control of your company, but more about interference, rise of a shareholder activist plus the time and resources that have to be expended to deal with activist demands.

How can a corporate accurately monitor its trading flows when the primary markets now account for less than half of total equity volumes? Many corporates admit to being “blind” and devoid of regular, reliable, information on this topic. Unfortunately, it’s no longer sufficient to have a friendly contact on a trading floor who may be able to explain unusual flows or an erratic share performance.

1. What are the implications of MiFID2 for liquidity fragmentation?

The first change of real significance dates from 1 November 2007 with the implementation of the European Directive on Financial Markets (MIF). The underlying objective was to create competition between the various platforms where orders were executed, i.e. Executive Recruitment with Investment between the primary markets (for example, Euronext in France) and Multilateral Trading Facilities (MTFs).

This has lowered transaction fees (the original objective) and accelerated the development of algorithmic trading and other electronic solutions (so-called “low-touch” trading, as opposed to “high touch” — more commonly known as voice trading). On average, 75% of European blue chip volumes (66% of midcap volumes) are now traded on low touch systems.

However, the growing diversity of platforms and solutions (dark pools, systematic internalisation (SI), intraday fixing, etc.) has also reduced visibility for finance departments on their volumes traded. It is not unusual for the primary market today to rise of a shareholder activist account for just one-third of a blue chip’s total traded volumes. Liquidity and volumes have become so fragmented that monitoring the plethora of trading platforms is becoming a near-impossible task for most finance departments.

2. What are dark pools and how do they function?

A dark pool is an automatic transaction system that, as the name suggests, is opaque (put simply, orders are not visible to other investors). The transaction only becomes visible once it has been completed (post-trade transparency).

Dark pools allow investors to trade significant positions anonymously, without any market impact. It is for this reason that they are often used by activists to build up a position quickly and unobserved.

On average, dark pools account for 4–6% of a European blue chip’s total traded flows. When these flows regularly exceed 20–30% and/or occasionally peak above 50%, there is reason to suspect that an activist is building a position.

3. How can the rise of an activist be detected? What mechanisms are available to build a position?

The list of trading opportunities available to an investor wishing to build a position (long or short) is endless.

To start with so-called “vanilla” solutions, the greater the liquidity, the easier it is to build a large position in just a short time. An investor can go to the listing market, seek blocks (although that has the drawback of attracting attention) or turn to dark pools. This latter solution has the advantage of allowing an investor to buy or sell a big stake without making any impact on the market and without being identified.

Then there are “structured” solutions. Changes are visible (i) on the lending/borrowing market and (ii) on the various markets on which the stock is listed. This market practice highlights a major development that should be integrated in any market monitoring: the growing porosity of the various asset classes. For example, the Exane BNP Paribas Daily360 includes the analysis of the lending/borrowing market (shorts), CDSs (credit risk) and options.

n our experience, it is generally possible to spot signs of potential activity by an activist. However, a structured and detailed analysis is necessary to identify true anomalies. Possible warning signs often turn out to be the result of normal activity, such as index re-balancing or a dividend payment. Experience enables an alert broker to distinguish between such cases and potential indications of “real” activity by an activist.

Stakes are usually built up silently, which allows an activist to take advantage of the “announcement impact”, which is generally an increase in the share price of the target. An activist relies on the surprise effect in order to (i) gain most benefit from the announcement and (ii) to catch management out and at the same time render a counter-attack difficult. A management team that has received an early warning will have had the time to mount a proactive defence strategy, such as carrying out an internal audit, preparing counter-arguments, and, if deemed appropriate, seeking an ally or white knight (BNP Paribas has a unique experience of such mandates, built up over many years). This grace period which may last several weeks but could be just a few hours in the case of aggressive stake-building, is critical.

This document is neither a recommendation nor a piece of technical. Recipients of this document are invited to make their own independent decision to subscribe to the services described herein (the “Services”) based on their own judgment, considering its specific needs and, as the case may be, upon the advice of any relevant and independent advisors they have consulted (including legal, tax, accounting or other specialist advisors). The information contained in this document does not take into account the specific needs of the rise of a shareholder activist Services users. Exane cannot be held liable for any damages or losses resulting from the use of this information or part thereof.