CEO vs. President: Differences in Authority, Salary, Responsibilities and More 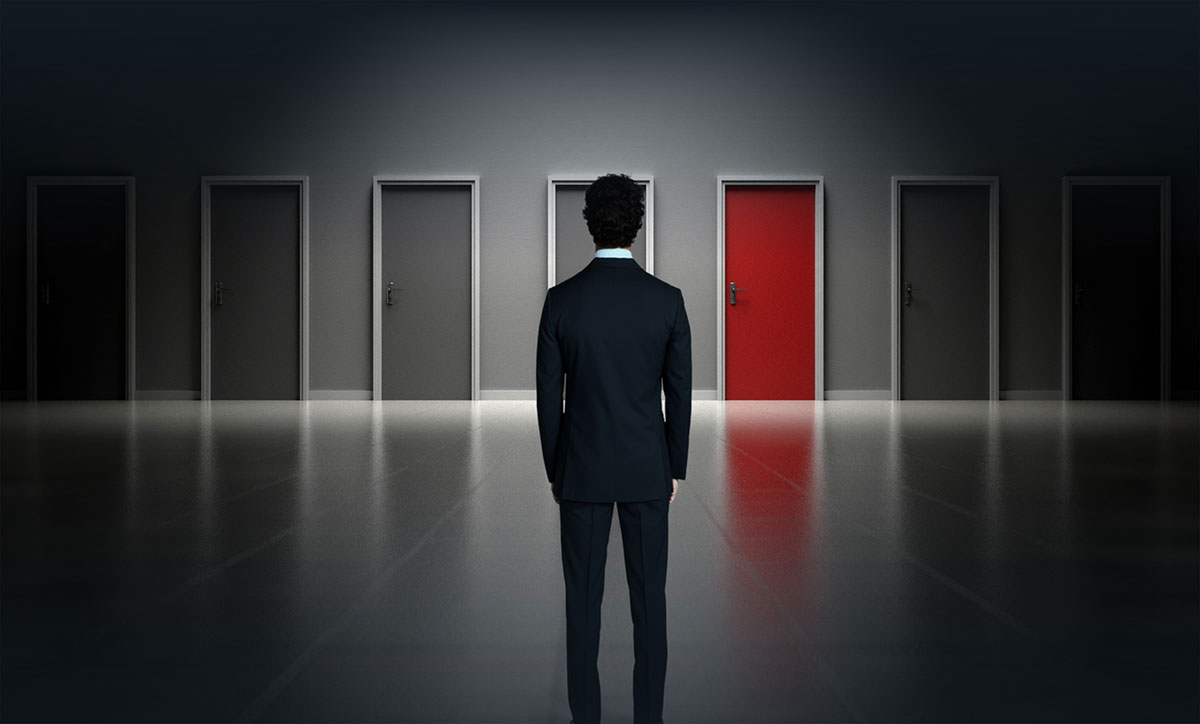 Though the Chief Executive Officer (CEO) and the president perform different roles, people often mix them up. Many even believe that these two titles mean the same thing. That’s not the case, though — the two positions vastly differ in responsibilities, authority, and salary. So to remove the confusion, this article will give you an in-depth CEO vs. president comparison.

What Is a CEO?

At any given company, the CEO is the head executive whose job is to make major corporate decisions and decide on the company’s long-term goals. In other words, this role holds the highest level of authority within the enterprise and is often considered the face of the company.

But with such great authority comes great responsibility. The CEO vs. President must also be ready to manage and oversee various operations and resources and act as a liaison between the corporation and its board of directors. The CEO is often a member of the board and may even be its chair.

CEO and the Board of Directors

As we’ve already said, the CEO is a mediator between the board of directors and the company. But what exactly does that mean? And what is the board’s role in the first place?

The company’s shareholders elect the board of directors, whose purpose is to decide on the corporate management policies and big-picture issues. Usually, the board is composed of inside directors (senior officers in the company) and outside directors (people not employed in the company). The CEO is often a board member too and may even be its chair.

But while other board members’ responsibilities include only making big-picture policies, the CEO also has to make sure to implement them in daily operations. That means they need to interact with the president and other managers and relay the board’s decisions.

The CEO’s ultimate goal is to increase shareholder value by developing and executing long-term strategies. Short-term goals typically aren’t their main concern — they have the president and managers to deal with that. Small businesses are the exception to this rule, though. There, the CEO might have to take other, more hands-on roles as well.

But here is what CEO’s responsibilities usually entail:

Because the role is quite demanding, people who want to become CEOs need excellent communication and management skills, extensive business experience, and the ability to solve problems and make decisions. In most cases, though, CEOs are also the founders of the company. Otherwise, climbing that ladder might be more challenging.

It’s difficult to say exactly how much a CEO is paid — after all, it largely depends on their company’s size. For instance, CEOs of large global corporations earn millions of dollars a year. On the other hand, those in charge of small businesses may struggle to make it to a hundred thousand.

What Is a President?

We’ve presented one side of our CEO vs. president comparison — now it’s time to take a look at the other. If we consider the CEO to be the highest instance of authority in the company, the president would be the second in command.

Unlike the CEO, the president isn’t responsible for the whole company or implementing long-term strategies. Instead, their role is to work towards achieving short-term company goals, and they are often in charge of a single segment of the enterprise.

The president’s goal is to ensure that short-term strategies and plans are aligned with the long-term ones and carried out efficiently. Their main focus is maximizing profit rather than increasing shareholder value and ensuring that the company runs smoothly.

Of course, a large corporation can have several presidents in charge of various sectors with different goals. But in general, the president’s responsibilities are:

Although a slightly less responsible position than that of a CEO, the president’s role still requires unique expertise. To become a company president, you need to have excellent leadership, management, and communication skills, as well as extensive experience in the field. Usually, presidents work their way up the corporate ladder for years before they finally get this position.

And finally, when looking at the CEO vs. president comparison, we need to mention the salary. Since they are the second in command within the company, presidents tend to earn a little less than CEOs. That’s still a pretty high sum, though — on average, around $137,562 a year. With bonuses and experience, they can end up earning up to $200,000 a year!

Though the CEO and president positions may seem almost identical, they differ in many ways. CEOs have more authority and responsibility but also a higher salary, whereas presidents tend to be more involved in a company’s day-to-day operations. On top of that, presidents have to answer to CEOs and may even be fired by them if they don’t perform their jobs well enough.

Still, in some aspects, the CEO vs. president comparison shows there are similarities. For one, both are leadership positions that require a highly skilled and motivated person with years of experience. Becoming either the CEO or the president of a company is difficult, but it can be quite rewarding and lucrative.