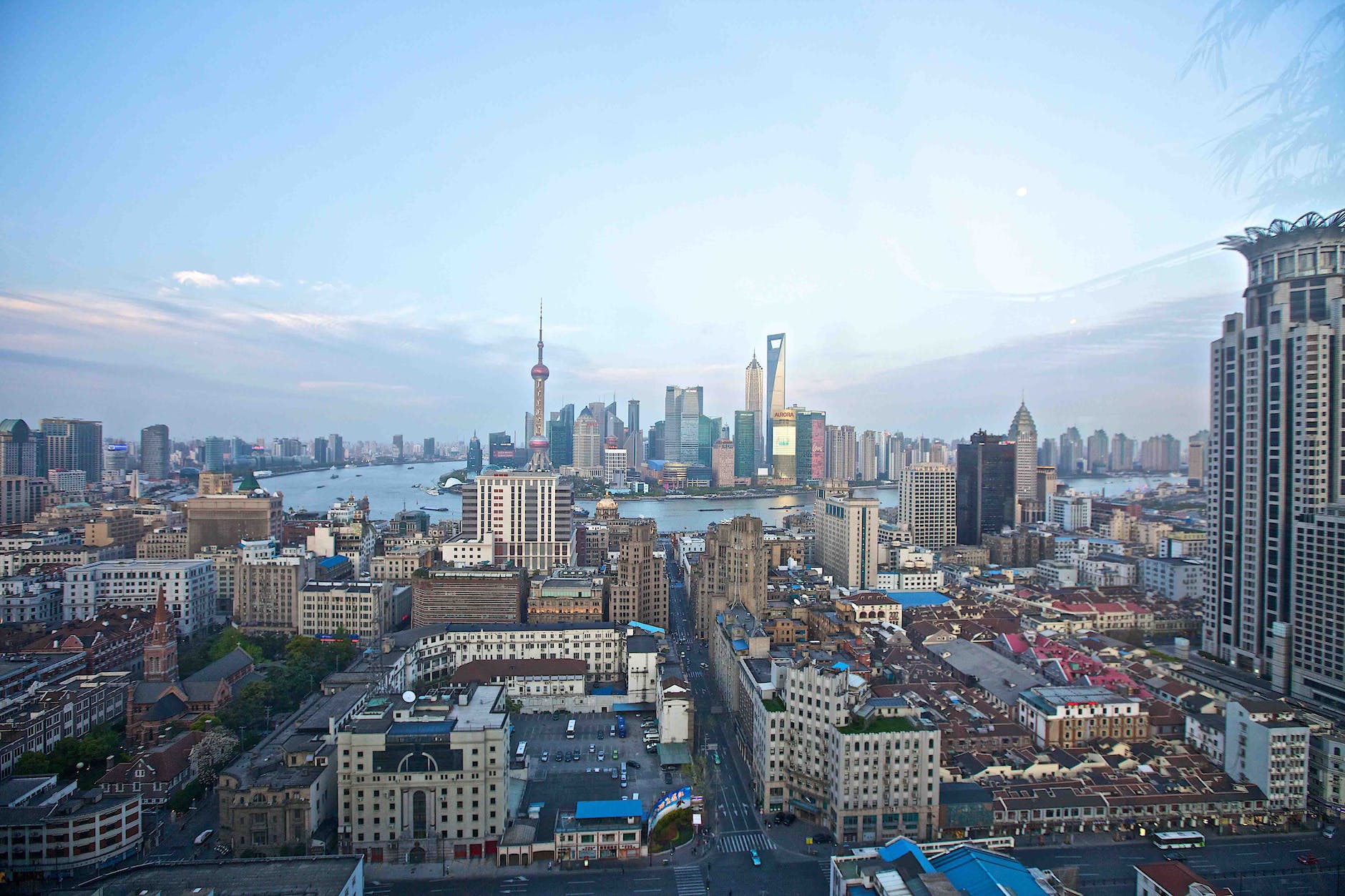 I have been working with Chinese Companies for over 5 years and have been Associated with 3 Chinese companies as Chairman or NED that have listed in London (AIM).

With the globalisation of world business, China has become an appealing market for foreign investors. The problem of cross-cultural management arises as the cooperation between China and its culturally different Western partners continues to increase at an unprecedented rate.

The biggest barrier in doing business in the world market is managing cultural differences.  It ranks first in areas such as “law, price competition, information, language, delivery, foreign currency, time differences.  The spread of businesses onto the global stage brings the issue of national and regional differences to the fore – particularly in business –thus creating a number of management issues.

It is a big culture shock for Chinese business men and companies, who are considering coming to the UK to do business, perhaps to do an IPO, to later discover that they did not meet the transparency, legal, corporate governance and on-going obligations required to achieve becoming a listed company.

It can also be observed that most of the failures faced by cross-national companies are caused by neglect of cultural differences. The globalisation of the world economy, on one hand, has created tremendous opportunities for global collaboration among different countries; on the other hand, however, it has also created a unique set of problems and issues relating to the effective management of partnerships with different cultures.

Chinese business men in general do not fully understand the way business is done in the West including the IPO process.  Equally, the reverse applies; the people here also do not fully understand the Chinese culture or the way they do business. Here lies a dilemma.  Part of this cultural imbalance makes it important that Chinese companies have directors on their boards who speak English and know how business is conducted in the West.  These companies need to understand that they and their Directors will undergo examination and due diligence processes before an IPO can take place.  This due diligence process would include:

The above would be examined and investigated by the Brokers / Nomads, Lawyers and Reporting Accountants.

China and the UK differ greatly with regard to their economic systems, political systems, social values, and laws, despite the substantial changes that have occurred in China during recent years.

It has been widely accepted that cultural differences greatly affect human thinking and behaviour and thus business organisations in which people interact on the basis of shared values. Management is embedded in a wider societal setting, and is heavily influenced by local historical and cultural norms. The significant differences between the UK and China seem to affect some aspects of their management practice.

Chinese Companies need to understand that a competent board of directors need to be set up with Executive and Independent Non-Executive Directors.  The concept of Non -Executive directors is not completely understood or appreciated and how they can add value to the progress and credibility of the company, including communicating with institutional investors.  By having experienced UK based English speaking Non-Executive Directors on their board with experience of working with Chinese companies, would greatly assist the Chinese directors with the IPO process and also assist post listing with regard to dealing with advisors, communication, listing rules and good Corporate Governance.

My personal experience is that generally one has to earn the respect and trust of Chinese colleagues on the board, and when there is mutual respect they will take the advice on running a listed company in the UK and comply with the rules, of Corporate Governance including risk management.

In the process of cooperation, we in the UK place greater importance on contractual safeguards than the Chinese. This is based on the belief that contracts can ensure that their partners’ tendencies to focus on individual goals and aspirations do not interfere with their own individual goals and aspirations. But the Chinese don’t consider contracts as seriously as we do. They think there will always be changes and the contracts can be reasonably modified according to changes. Instead, they tend to pay more attention to relationships than contracts.

To deal with a difficult or controversial request in the IPO process, indirect forms of influence are preferred by Chinese managers to avoid losing face and damaging guanxi.  When their Western partners propose to use direct and open ways to deal with the issues, they may feel embarrassed. On the other hand, Western partners may get totally confused by the roundabout way the Chinese use to solve seemingly simple problems.

In conclusion, it is very important for Chinese or other companies wishing to do an IPO to appreciate that the IPO is only the beginning and not the end of the process, in terms of success and capital growth for shareholders

About the Author: Frank Lewis has over 25 years of experience in both listed and private companies. He has held a number of board positions as Chairman, Non Executive Director, CEO and Finance Director, both in the UK and abroad with growing mid-market companies.

With a background in sophisticated and developing markets, he has the commercial prospective required to assist with growth strategies, acquisitions and flotations. View Frank’s short bio