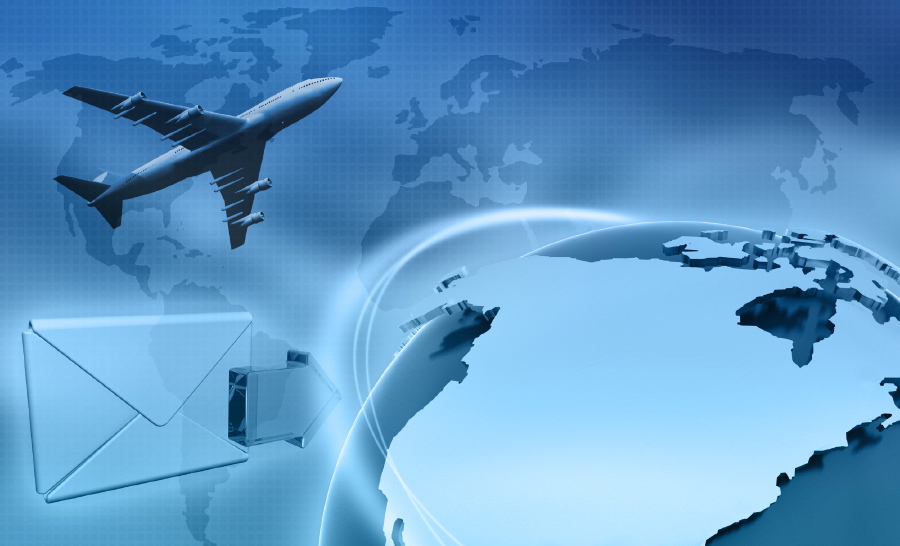 A company cannot afford to waste time to achieve its strategic goals, such as correcting an existing problem, proceeding with a M&A or a project that impacts the whole company. When they delay their decision to hire a competent manager, many companies get into trouble, loose their competitive advantage or fall behind on their market.

The following case studies show how some companies, for different reasons, hired a transition manager to get out of difficult situations.

his company suffered from permanent underinvestment in their IT system, resulting in an instable IT environment which did not meet the company’s needs. Finally aware of this problem, the company first invested heavily, recruited an IT Manager and hired consultants, though without the anticipated result. After 18 months, the company totally changed tactics and decided to work with subcontractors. In the end, this decision created new problems, such as increasing IT related staff threefold, because the subcontractor had to increase staff dedicated to the company in order to compensate system inefficiency while trying to ensure a high reactivity. One year later, the company hired a restructuring manager to solve the problem. The first five appointed managers, who have been recruited without the appropriate diligence, failed to find an efficient solution … until the arrival of the sixth.

Within 18 months, the transition manager, aware that IT difficulties can prove very complex, adopted a methodical approach. He first corrected the network hardware (cabling, router, hubs, etc.) before dealing with the network management and security. He then operated a revision of the servers and the applications (optimization of the installation on the individual systems, analysis of the interfaces, optimization of the data bases, etc.). The goal was to create an efficient and customer service oriented organisation, based on a clear hierarchical structure of the interventions and a reduction of the number of problems through prevention (instead of intervention). By quickly solving critical demands and pushing back non critical demands, customers could be satisfied with less resource. Today, the required IT staff has been reduced from 55 to 23, while improving the system efficiency.

The company underestimated the problem and tried to solve it by making investments and hiring consultants. Then it hired subcontractors, but without satisfactory results. A strategic correction cannot be carried out just theoretically or operationally, but by using a rare blend of expertise, operation and people leadership.

It is difficult to select the right transition manager, and only the sixth was able to perform the requested assignment.

The company lost 36 months before finding the right solution to its problem, and then it took another 18 months to create a healthy environment.

Reactivity: with its pool of selected and certified profiles, CEO Worldwide is able to qualify, interview and present a first selection of candidates within only a few days.

Field of activities: Software editor for a niche market

This young company was encountered massive financial and technical problems and was very close to liquidation. The shareholders decided to fire the former managers and to call upon two experienced transition managers, a CFO and an IT manager to rescue their failing subsidiary.

In less than 48 hours, the two leaders succeeded in negotiating with the banks the continuity of the company. After 5 days, the disastrous internal organization was completely revised. At the end of the first month, they decided to transform the company’s BtoC approach into an indirect distribution model (thus B2B). The two transition managers needed 16 months to perform this transformation with, at the end, the opening of 500 points of sale and the sale through 40 Internet sites. This company now has good chances to survive, but the heavy loss before acting weakened it financially, impacting its development for the next 5 to 7 years. Indeed, the losses were “converted” into capital cost over 10 years, representing 30% of the operational expenditure. However, with a 45% market share and healthy margins, the company now benefits from a good repositioning.

The decision to call upon experienced leaders was belatedly made. The subsidiary was put in a very difficult financial situation.

The two transition managers confirmed their adaptability by learning in less than two weeks how this market niche operated.

The managers successfully repositioned the company on its market.

Experience: By certifying only profiles with a minimum of 15 years experience, CEO Worldwide offers transition managers that already have been successfully dealt with the problems met by its customers.

After years of growth, this company realised that the European market was too limited for its market and decided to expand its operations to Asia and the USA. The existing management wanted to manage this critical project internally. But they did not have the necessary experience to lead that kind of project and they underestimated the budget and the completion time. Thus the estimated budget was quickly exceeded and the start of the project was delayed. To solve the problems, the company decided to hire a transition manager for a 18 months assignment. Moreover, this project would change the internal organization and no director wanted to be responsible for such significant changes.

In less than 14 months, the transition manager successfully transformed the European structure in a worldwide acting company, providing services in the USA, Singapore, Japan, Australia, Brasil and Saudi Arabia. To achieve this, he created a new offer, which corresponded to a global market and created a convincing Internet infrastructure offering the complete product range via a simple Internet connection. Today, the company grows very fast and is able to deliver its services offered on any site worldwide in less than 3 days.

The company very quickly made the decision to recruit a transition manager and gave him the necessary means to succeed.

The transition manager worked with each director to transform the company in a global mode and made every one of them feeling personally committed.

After the end of the project, the transition manager accompanied the directors for 2 months to ensure the smooth transition of the new operational mode.

One year after the merger of two subsidiaries of two different groups, the new company did not reach the expected results. Internal conflicts increased and the development of new products and services almost stopped. After nine months of internal conflicts, both groups still had not come to a compromise how to run this subsidiary and it was decided to engage an external expert taking up the position of transition CEO.

The transition CEO very quickly took control of the company and got the sales and the development of new products started again. He set the solution of the conflicts as a priority in order to create a healthy environment with motivated and active employees. Sales staff once again attacked the markets, the IT department worked with the marketing department to launch new products. In-house, the transition CEO took
complete control of the commercial/marketing department, the R&D, and then of the financial department. His strong involvement enabled the company to obtain a 50 % growth and a 20 % net profit. At the same time, the number of employees increased by 42 %. After the departure of the transition CEO, the company still enjoys great success in its market.

Over nine months of conflict before the transition CEO arrived, made the company lose important customers and created a feeling of failure regarding the merger.

The recruitment of an experienced CEO made it possible to solve internal conflicts and to industrialize whole departments. At the same time, the launch of new products and services boosted sales again.

The transition CEO also recruited successfully (and within the deadlines) his successor.

Professionalism: By proposing interim managers, CEO Worldwide offers its customers external managers, neutral to the internal conflicts of companies, which enables them to just attack the pressing problems.

Many companies get themselves into trouble by delaying an obvious decision. These four cases confirm that a good transition manager can make all the difference, by restructuring a company, opening new markets or defining a winning strategy. CEO Worldwide commits itself in this process to facilitate the selection and to find the best suited manager with the right set of competences within a very short time span.

About the author: Erik Van Rompay

Executive (CEO/COO) specialized in the developing of high volume Internet companies by making them financially secure through the development of new innovative services.