How Does A Swiss Watch Run In Russia? 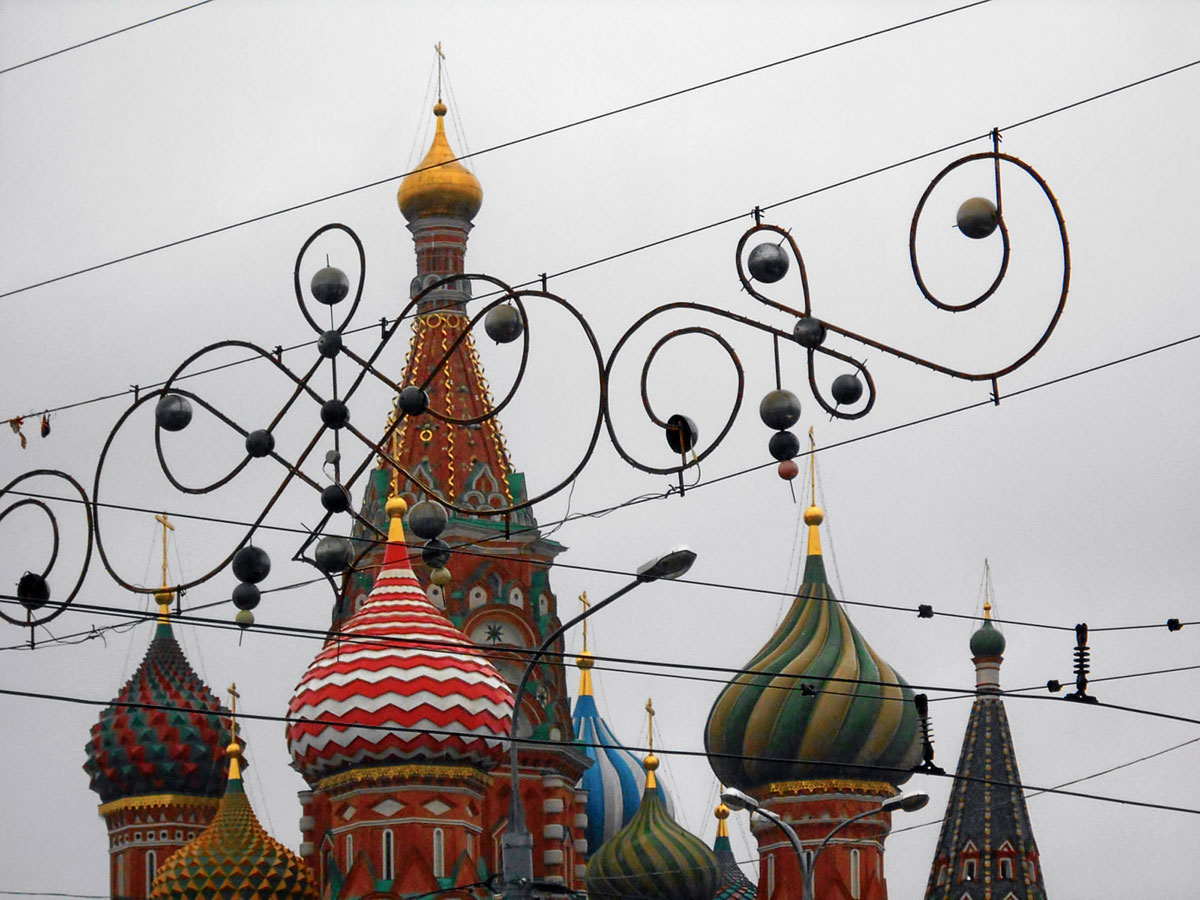 Russia is often described as “a combination of contradictions and a unity of opposites” (Hingley, 1981). Geographically spreading over two continents (Eastern Europe and northern Asia), 16 time zones and with a population of more than 143 million inhabitants, Russia has been for decades paddling between the East and the West, trying to find its way among communism and capitalism. Moreover, Russia is a multicultural country with more than 190 ethnic groups (Stratton, 2014).

Russian cultural and historical heritage have an influence on business life and management practice in Russia. It represents a very attractive market place and a great opportunity for many European companies. Despite of that, due to high corruption rate (World Bank Group, 2012) and inefficient legal system, not many European managers decide to make a step into the “unknown” and test their management skills in this ex SSSR country.

At the beginning of 2013, one large Russian trading company finally decided – after years lingering just with the idea – to make a first, but a huge step into manufacturing. For the purpose of a vertical integration, the company acquired an old and bankrupt Russian company with its old & desolate facilities situated in a southern province with none or low skilled workers available in that particular industry (low wages territory). They renovated its building structures, hired a foreign start-up specialist to organize the Greenfield start-up and further create a high tech production environment using West-European technology and production under license. All that should be executed by more than a dozen of foreign specialists and state-of-the-art equipment worth many millions of EURO’s making up the most modern textile finishing plant in the world. All that sounded as a recipe for a guaranteed success of this project.

One and a half year after the hands-on initialization of the project – despite a 7-month delay – the final start-up was successful because the main technical parameters of production were met in due time. However – even as the start-up (not considering the time-delay) was successful it was obvious that this big factory was and has become a battle field between Russian management and the technical head of the project (start-up specialist) with his team of foreign engineers. The seven month time delay, a tumbling Ruble, as well as a highly inefficient administration, have put enormous weight on this heavy & complex investment and the entire organization. A western team, with decades of start-up experience was prone to execute a technically well- planned project & start-up schedule. However the goals and time-frames set by Russian leadership – almost (if not) a “mission impossible” – turned out to be an overkill for the Russian leadership and management and up to date still imposes by its consequences a steady threat of technical collapse. It is one thing to call something a successful start-up by meeting the technical parameters but another thing to consider this status-quo as self-sustaining or able to evolve to a higher level. The higher level would be the strategic goal of the Technical Leader to go beyond the manufacturing of the originally set quantity and quality i.e. start with own R&D and creating new products within the group and utilize the plants full capacity.

In the end, too many project components were completely altered in the believe that the West-European plans are not good enough, or an overkill, or too complicated or even “luxury” and won’t be “necessary” in the sense that things can be done in a more simple and more economical way.

This case study will provide not only a description of a clash of cultures that the expats faced but also a subjective opinion how a cultural insensibility in combination with a manufacturing inexperienced top-management team led to a failure of the project in regard to the achievements of its original time-frame & goals. The plant will still deliver the products it is supposed to produce, but in a non-competitive manner for some months or even years to come. Moreover, the potential for qualitative growth has been reduced by more than half. It will take the investors a good breath to neutralize the negative effects of the before mentioned factors, the non-compliance with the original plans of the foreign specialists team which only was assigned with the goal to start-up the high-tech operation and breed a Russian workforce and technical management over the next 2 – 4 years to come.

In the 2nd year of the project finally the consequences of the alterations and “knowing it better culture” have become evident at every corner and stage of the project. The 7 – month delay of start-up, start-up problems and low quality plant infrastructure have seriously endangered a multi-million investment and its competitiveness (none to poor working ducts and piping, instable utility supply e.g. steam, poor or no air exchange and air-conditioning system leading to very labor disturbing conditions such as working temperatures far beyond 30° C and poor air-quality due to insufficient suction of chemical exhaust gases and air-exchange in general). In the first months of start-up all foreign specialists have the fear that all can still fail at any time i.e. a technical collapse might occur as no spare-parts for the expensive equipment was bought to ensure a continuous operation. In the end, almost any savings-strategy applied in 2014 turned out to losses for the investor.

After this rather pragmatic and partly subjective way of looking at things, the authors try to find a deeper underlying nature of why something like this happens and might happen in other projects in the Russian Federation but also other parts of the world. In the end the authors feel that not all is culture related but somehow culture may magnify managerial errors and lead to even bigger consequences.