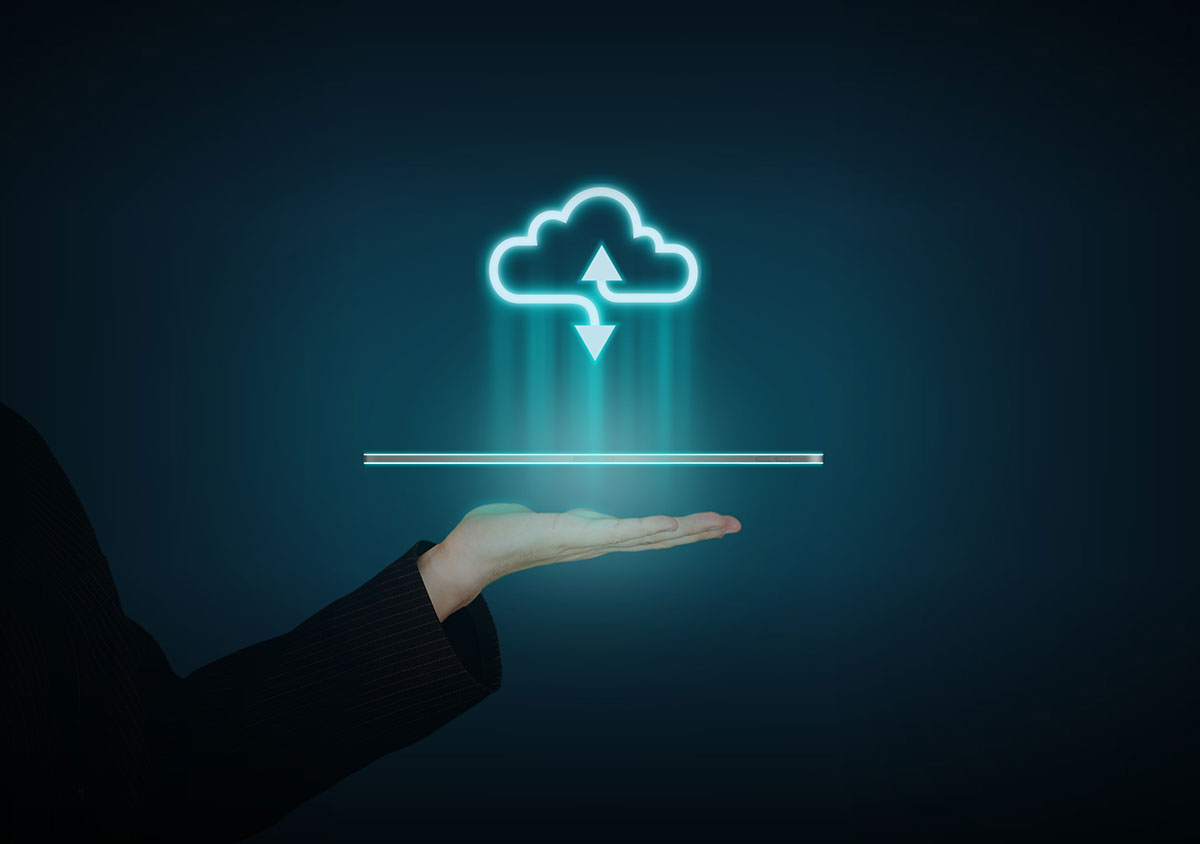 A self-reinforcing process and a fractal analogy

It is no secret that an inordinate number of improvement efforts either fail to deliver or enjoy a very short lifespan. Even more unnerving is the notion that while an implemented change is alive and well, it is not clear that a business benefit is being derived from that change.

Consider the implementation of a new technology or process. At the planning stage, a business case show-casing the expected business benefits is typically developed, but once the project is approved, the key metrics often become budget and delivery. As long as these two criteria are met, the project is considered successful. The problem is that we might be institutionalizing an ineffective process.

To be effective, an improvement framework needs to be consistent, complete, repeatable, and incorporate a learning mechanism that fosters benefits realization and new opportunity identification.

Any process improvement effort in particular—and management in general—can be better understood when viewed not as a simple succession of steps, but rather as an ongoing cycle that feeds itself and replicates at all levels of the organization.

At any given level, improvement work can be characterized by four stages:

Furthermore, at each stage, the process is replicated entirely. Say that the initial state is at the decision making stage. In order to make a decision, it is necessary to consider options on the decision mechanism itself and then make a decision about those mechanisms…and so on at infinitum. The figure illustrates how this replication process works at any level resulting in the – appropriately – fractal looking figure in the latest iteration.

This self-similarity property, allows us to apply the same general framework and management tools to any process at any level of the organization, including setting the right scope from the start.

Option Identification is pivotal as it establishes project objectives and scope and sets the tone for the rest of the process. It is also the link that transforms learning feedback into opportunity. The stage is characterized by exploration and creativity, but informed by data analysis. It relies on expert opinion and collaborative problem solving through work-shops and mind mapping exercises that are formalized through a variety of tools, including issue based problem solving methods and MECE1trees. This approach reaps all the benefits of the creative process while driving consistency, completeness and relevance.

The Decision Making process is aided by a variety of tools that are tailored for the specific situation. Selection of the best option can be based on a unique objective value, such as net present value (NPV) or reliability or it can be the result of a ranking exercise that considers the subjective assessments of an individual or a group formalized through multi-criteria decision analysis (MCDA). Uncertainty about assumptions and values can be incorporated into the model using Monte Carlo simulation techniques.

Implementation governance and key process indicators (KPI) are defined from the start, to ensure that benefits realization monitoring has reliable and measurable metrics. A common downfall on many projects is that the success indicators used for project justification and decision making are not easily measurable or are ambiguously defined. Clear expectations and a well-designed roadmap reduce implementation surprises. Target setting, and a RACI2 matrix tied to a multi-tier set of KPIs are common elements of the implementation plan.

Learning Grounded in a clear set of metrics and a firmly established governance structure, the process following implementation is not satisfied by monitoring results. The governing team becomes not only responsible to follow up with implemented change, but it is expected to anticipate potential issues and react to them timely, first by putting in place measures to achieve the agreed upon targets, and second by documenting lessons from the field, whether to avoid future downfalls or to streamline future endeavors. More importantly, the learning stage might be the most generous contributor of new opportunities.

While the ODIL framework would ideally be implemented from the start of an improvement effort, its cyclical nature allows it to produce benefits at any given stage. The depth and formality of any of the stage adapts accordingly with the level and complexity of the issue in hand.

The table below illustrates some of the standard tools used within the ODIL framework at the different stages. The Harvey Balls indicate frequency of use, where

If you want to learn more about how ODIL can help you attain sustained improvement in your organization, contact us to schedule a conversation.