COO vs CEO: Differences in Authority, Salary, Responsibilities, and more 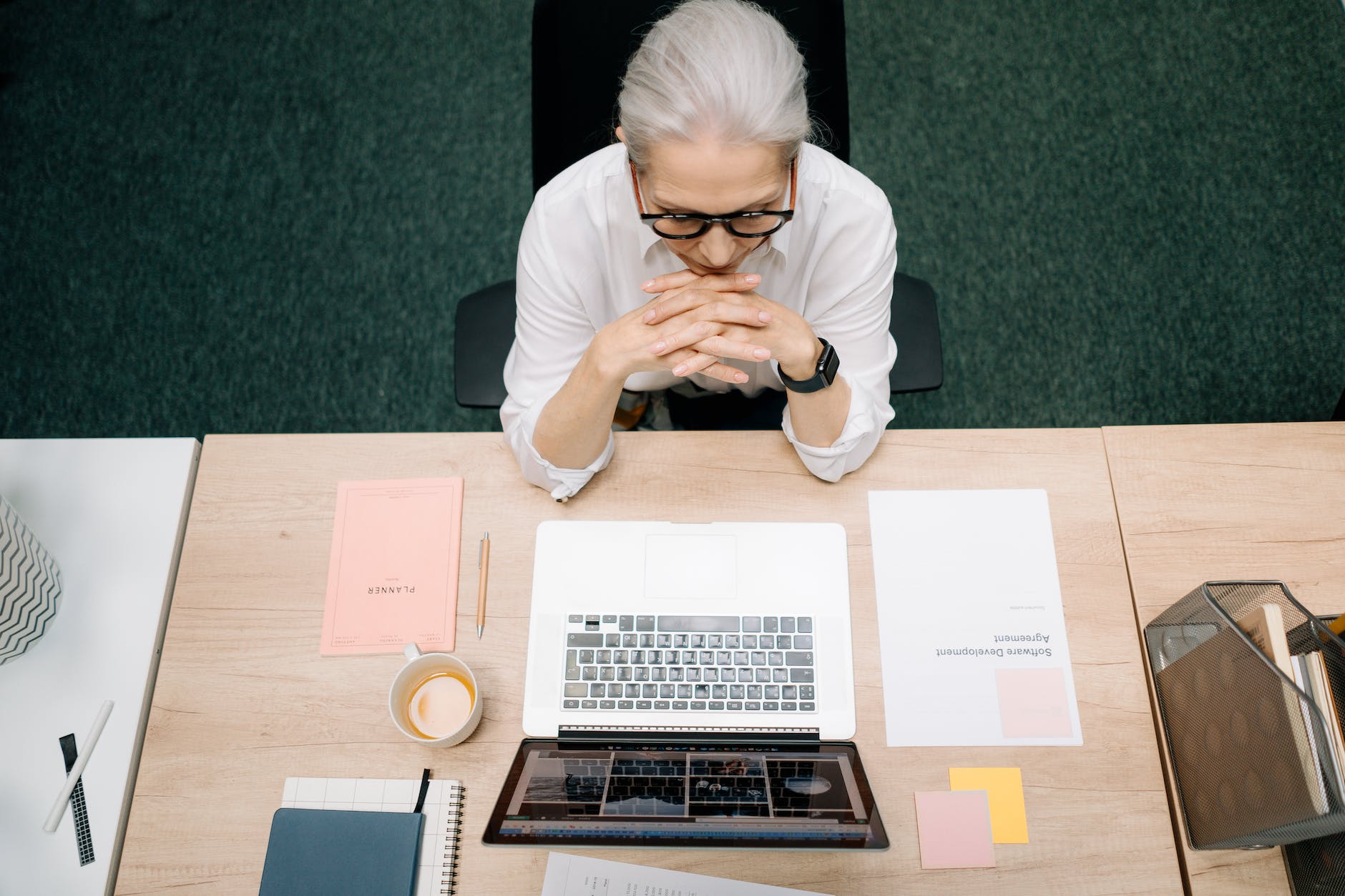 If you aspire to be one of a company’s C-Level executives, you must be knowledgeable about the positions they hold. Under the C-Level executives sit the highest rank in a company, the CEO and COO. We’re all familiar with the CEO, but we don’t hear a lot about COOs. This is primarily because not every organization needs a COO. However, there are certain cases when they need one. But what exactly do these positions do? And how are they different?

What are a CEO and COO?

A CEO, otherwise known as Chief Executive Officer, is the highest position in a company or organization. We’re all aware of the fact that higher positions come with greater responsibilities. This is why companies have such high standards in appointing their CEO. These people will be leading the whole organization and have the final say in decisions that will have a significant impact on the company’s direction and growth.

A COO, on the other hand, is the second position after the CEO. While this person also holds significant responsibilities, they always need to report to the CEO. The CEO and the COO will be sharing many responsibilities and work hand-in-hand towards the betterment of the company.

How do CEO and COO differ?

Many people are still confused about the differences between the CEO and COO. To help you understand further what their key differences are, read below.

Since the CEO holds the heavier responsibility of managing the entire company, a bigger salary is given to them. According to the Economic Policy Institute, the average annual salary of a CEO amounts to $14 million, while the annual average wage of a COO amounts to $308,253.

Both the CEO and COO position requires only one educational requirement: a bachelor’s degree. However, some companies might require a degree that is directly related to the nature of the job or a master’s degree.

People aren’t actually that familiar with a COO since not all companies have one. In most companies, the CEO is capable of doing both the responsibilities of CEO and COO. Companies only appoint a COO when the business has grown so big that the CEO already needs help in managing it.

We hope this article was able to explain the critical differences between the two positions. Despite the fact that the CEO position is higher than the COO doesn’t mean that the other is more important and the other is less. Both jobs will significantly impact the future of a company. Thus, both must perform great in their job. So if your business is searching for an executive online, you have proper knowledge of the distinct difference between these two positions.