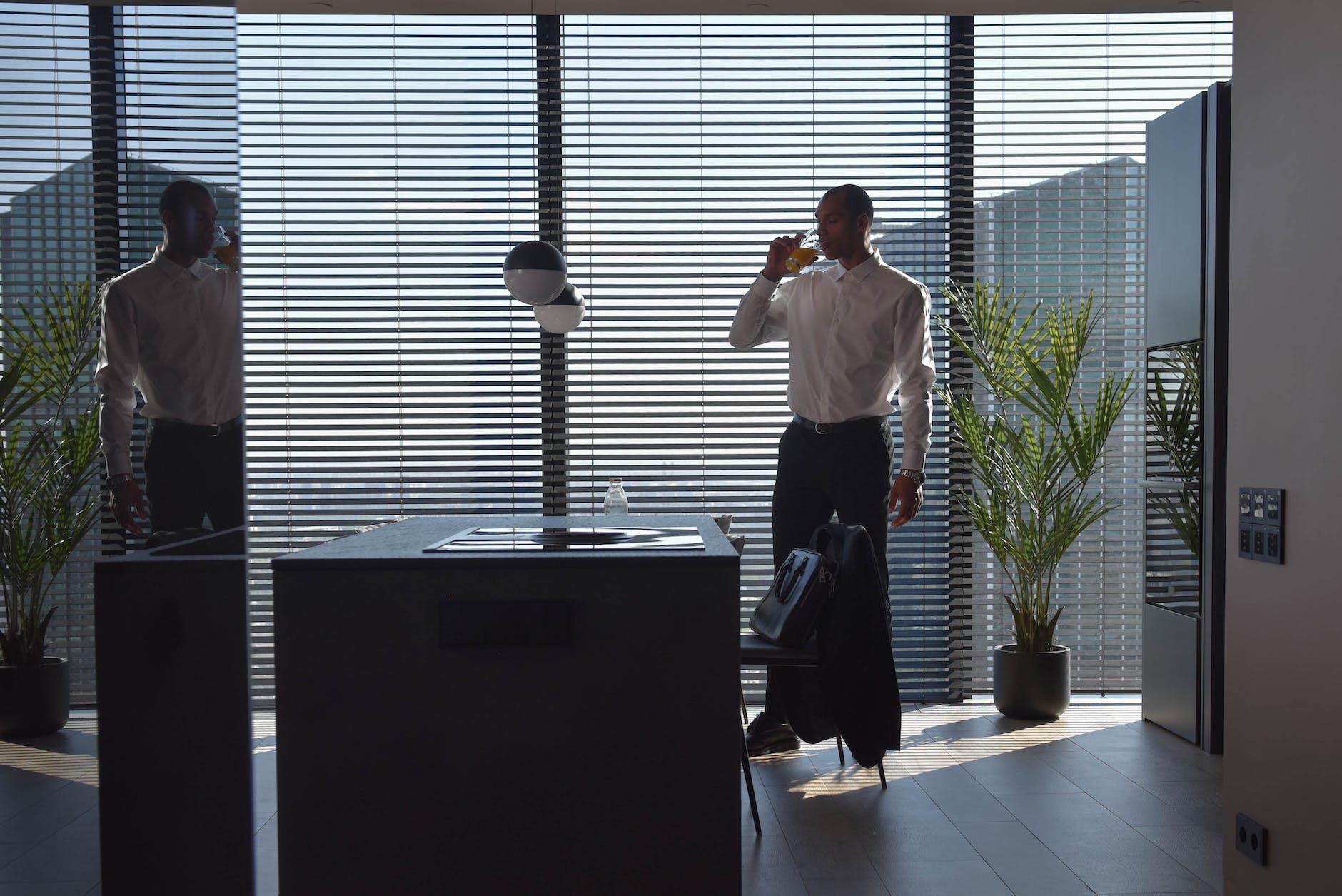 A good executive compensation structure is based on effective governance experiences and highly established policies that are closely aligned with the aims and goals of the company. CEOs usually have an annual salary and performance bonuses based on things like company growth, shareholder value, and company performance. This article talks about CEO compensation structure, incentives, and CEO salary: how much should you offer?

Components of the CEO’s Compensation Structure:

As a component of strategic strategy, board members assign CEOs a selection of short-term objectives. The basic compensation is intended to reward CEOs for fulfilling their short-term company goals. Boards establish their objectives based on a variety of variables, depending on the sort of organization and other circumstances.

Short-term objectives for CEOs may include boosting revenue or profitability, growing revenue, and expanding into new markets. Boards could also establish operational objectives, such as the implementation of a new company strategy, the creation of new goods, or the accomplishment of crucial project deadlines. The majority of boards pay the CEO’s base remuneration in cash.

There may be a two-tiered structure for the base payment, with a set compensation for the standard performance expectations. As an additional motivation for CEOs to increase their credibility achievements, boards may introduce a “stretch element” that pays CEOs for outstanding performance. Typically, the criterion for stretch incentives is relatively high, making it difficult for CEOs to reach the level.

Long-term incentives deliver the best value to shareholders, which is why corporations increasingly base CEO compensation on performance. Some Group reports that 31% of direct costs CEO compensation is performance-based, an increase of 5% since 2009. Typically, boards design long-term incentives to be paid to employees in the sense of stock-based remuneration, including stock options, stocks, performance-vested shares, or restricted stock.

The majority of boards establish their long-term incentives relative to total shareholder returns, return on assets, earnings per share, or other comparable metrics. Typically, CEOs earn long-term incentives together at the completion of their specified performance terms.

Average salaries for the CEO vary depending on the kind of business, the CEO’s years of work experience, and other factors. Most boards of directors have an advisory board called the executive compensation board. This makes the proper base annual CEO salary that is usually paid every two weeks.

The federal tax law from 1993 says that a company can only deduct up to $1 million in cash compensation from its taxes. The average salaries for the CEO, the Finance Director, and the other highest-paid executives can’t be more than $1 million, regardless of how well they do their jobs. The limit also applies to the payments top management gets when they retire or resign.

3. Other Advantages of CEO

Employee perks for CEOs are often similar to those provided to other salaried employees working for the company. Medicare, Social Security, paid holidays, workers’ compensation, paid vacation, unemployment insurance, and extended period off for sick pay or personal sabbaticals are all available to CEOs.

Furthermore, corporations may provide CEOs with life insurance, health insurance, and customized retirement plans. Unique retirement benefits may be exempt from pension requirements and federal tax, putting such funds at hazard if the company declares bankruptcy.

The term “perks” is derived from “perquisites,” which refers to supplementary income for a CEO that is not available to ordinary salaried staff. The purpose of perquisites is to reward executives for additional time commitments. The perks may include the use of a private plane or professional drivers. Executives may also receive special car park privileges, telephone networks in their houses, and home and workplace security.

Severance packages offer payments to CEOs in the case of an involuntary or voluntary departure. Termination pay can play a significant role in attracting and retaining CEOs. In order to recruit excellent CEOs, selecting and governing committees sometimes use severance payouts as incentives. Severance compensation is a perk that may tempt a CEO prospect who is undecided about leaving a long-term employer out of apprehension that the transfer may not be successful.

CEOs get a contractual obligation to keep the company’s greatest interests ahead of their own. This is a widely accepted principle known as Responsibility for Care. Still, it becomes problematic when an acquisition or merger is imminent and might place the CEO’s position in peril as an incoming government takes over.

Some compensation packages consist of a change-in-control agreement, sometimes known as a golden parachute. This clause pays executives whose positions are eliminated as a result of an acquisition or a merger in which the acquiring business replaces them with its executives. Executive bonuses allow CEOs to keep contributing to the company’s success without fear of losing their primary income source.

How much should you offer as a CEO salary?

The company’s compensation package information can be found in its government data. The Securities and Exchange Commission’s (SEC) Form DEF 14A presents compensation summary statistics for a company’s CEO and other top-paid executives.

When analyzing the basic salary and performance incentive, investors favor companies that award a larger portion of remuneration as a bonus instead of the basic salary. The DEF 14A should explain how the bonus is calculated and what format it takes, including cash, options, or stock.

The summary charts also provide data regarding the CEOs’ share options holdings. The form reveals the number of stock option awards and the total number of grants CEOs received during the year. Also disclosed is the revaluation of stock options. Again, be reassured when you discover that CEOs possess a substantial amount of stock.

It’s a skill to figure out how much a CEO’s salary is. It’s challenging to figure out what the numbers represent, the CEO compensation structure, incentives, and how much you should offer. But investors should understand how pay systems can make top executives more or less likely to work in the company’s best interests.