The Speed of Change Globally 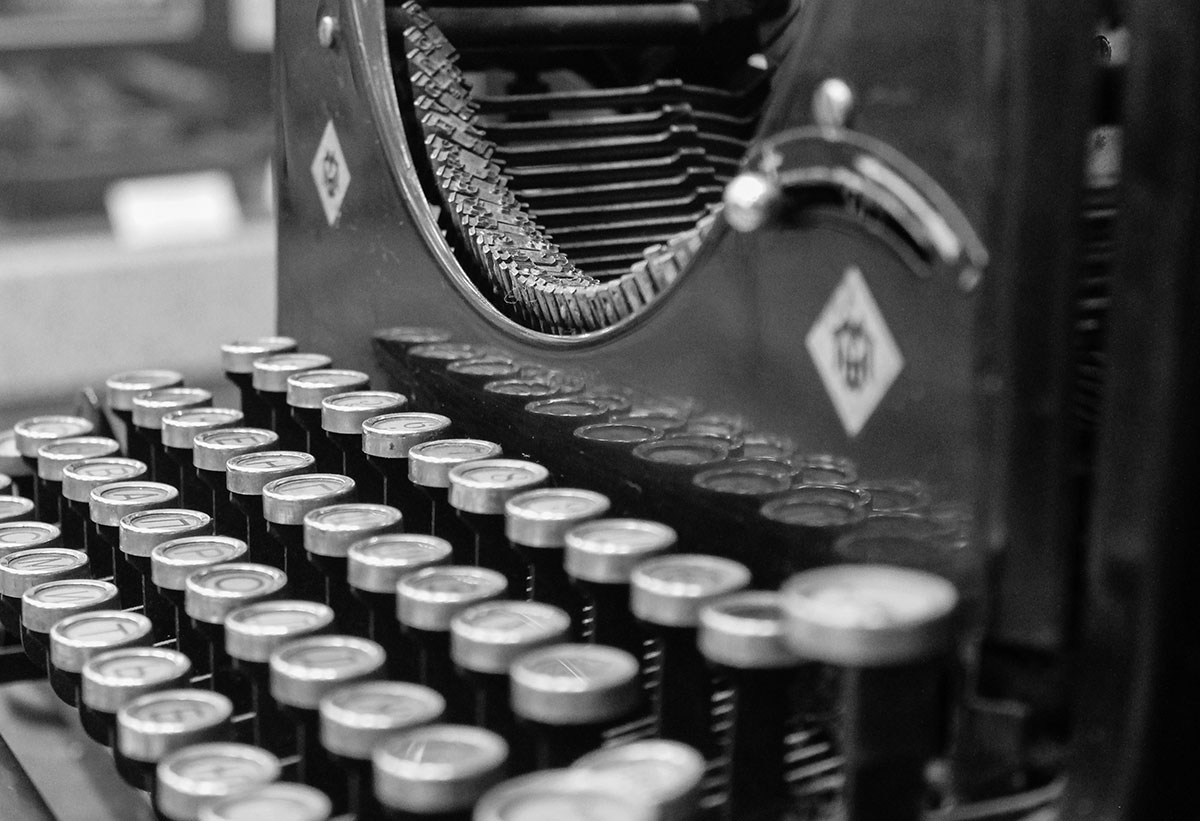 Have a vision for the future

It’s been a busy time for sourcing professionals (though, when isn’t it?) with potentially highly significant political developments in the US and Europe, the announcement from various corners of the globe of some hefty deals.

While more details emerged of how the new UK government plans to tackle its planet-sized budgetary deficit and shudders continued to ripple through the Eurozone as Spain’s credit rating took a hit and German public opinion hardened against bailing out the continent’s more spendthrift economies, across the Atlantic the House of Representatives approved HR4213, legislation aimed partly at closing tax loopholes – including those for organisations “sending jobs overseas”. The bill now goes to the Senate for final debate – we’ll be looking closely at this legislation, and its potential ramifications for outsourcing globally.

All these topics and many more were debated at length by the great and the good of sourcing at SSON’s 10th Annual European Shared Services & Outsourcing Week in Edinburgh in the last week of May 2012. Highlights of the event included the G8 “think tank” (in which IBM’s Bill Payne was a stand-out contributor); the “Thundering Hooves” of Horses for Sources Live; and The Hackett Group’s Tom Bangemann taking home Thought Leader of the Year at the event’s annual award ceremony.

One of the main bellwether’s for measuring a global economy is the Print Industry. Now let us look at the largest economy in the world, America.

A Climate for Change

It`s often assumed that the printing industry moves in the same direction as the economy. In 2009, the USA commercial printing sector was a $88 billion industry, representing 0.61% of GDP. If the relationship it had with GDP in the year 2000 was maintained the commercial printing industry would have been a $149 billion sector. The statistics from 1993 to 2009, GDP grew by +52%. If the proportion to GDP the print industry had back in 1993 was still intact, the sector would have been a $176 billion industry. There is a missing $88 billion in sales. Business has become a struggle, with downsizing, liquidations/bankruptcies and defensive merger activity by print manufacturers and industry supplies. The power of the commercial print sector has declined rapidly. This factual story is mirrored globally.

The Relationship between Information and Knowledge

In trying to quantify the volume of information/knowledge in print and electronic form I sought some understanding of the inter-relationship of the two. At the turn of the last century our education, information, entertainment and business worlds in the developed countries were based on print. By 1998, our lives still revolved around print, but television, telecommunications and computers were usurping print’s media monopoly of information distribution. By 2025, print will play a reduced role in communication and society, but it will still play a role in some form.

The generalised volume of information in print and electronic forms between the years 1998 to 2025 will change dramatically as follows in our opinion:

The Future of Print depends on whom you ask!

If you ask people in the Printing Industry, they will say `print will be around forever`. But, you ask a school student and you get a ‘different’ opinion. Unfortunately, your view of the future is clouded by your feelings about paper and technology ‘today’. When you ask the wider global population about their opinions concerning the future of print and ask them to envision new generations in the future and not themselves in the future, then these different generations have different perceptions about reading, print and communications. Look at these figures about the future generation’s opinion on print’s role in communication:

The future prediction is based on computer use, mobile phones and the Internet, all as metaphors for ‘new’ forms of communication, the future generations have a tending more towards the screen than the page. Children routinely accept electronic substitutes for paper because we buy them more electronic items than paper items.

Therefore, this and the next generation may finally bring about the paperless office due to the change in our ‘habits’, about 100 years after it was first articulated that paper was not needed.

The world economy has been ‘dominated’ by networks which facilitate the movements of goods and services. But, technologies which support the communication of information are now the ‘dominant’ force in the global economy. The move in the global economy from an urban industrial base to a distribution-information base. The primary technology supporting this change is the telephone network, this is the major communication highway and it is the electronic lifeblood of developed and developing countries all over the world. The largest challenge to this change in the movement of goods is the high price of energy for now and the future. Therefore, we could see a vast change in the dominant countries of now to the new ones of the future!

The present position is that de-regulation for users of the telephone system to plug-in a large number of devices beyond the standard voice telephone with Digital lines, fiber-optics, automated switching, satellite relays and computer access ports have made the telephone network the most versatile communications network on earth.

The Future for Print

The future is to ‘print through innovation’ and ‘maximise customer interaction and support’ with flexibility. The Print Industry is re-inventing itself all the time, and as long as you get pressure from the customers, it will continue to do so.

“It is not the strongest species that survive, nor the most intelligent, but the ones most responsive to change” by Charles Darwin.

Now read on about the ‘Challenges for the Printing Industry’.

THE CHALLENGES FOR THE PRINTING INDUSTRY

The biggest challenge facing the printing industry has become what almost seems like a “war on print” by those who produce and disseminate content. The advertising and marketing industry enthuses about online and even newer media 24/7-and has even taken to referring to print as “offline media.” What the industry needs is not only to fight back and remind people of the effectiveness of print, but also to come to the same conclusion as its most successful customers: `that print walks hand-in-hand with other media.`

Today’s digital printing market as well as business, education, government and entertainment are in some way influenced by the digital highway, which is quite different than even one year ago. The long-predicted convergence of markets and equipment is now happening. The overlap between quality, performance and colour in the marketplace is occurring at a rapid pace.

Robust production presses are being introduced in smaller versions. Small-footprint printers are being more broadly accepted, even for applications like VIPS. Market penetration is growing; even small printers can now match a digital press to their volumes and customer needs. It is a growing and increasingly crowded market.

As such, it is fraught with opportunity for creative studios, manufacturers, printers and publishers alike.

The future is about offering ‘solutions’ to customers by operating a Print and Workflow Solutions Programme and methodically looking at how you manage your business with the ‘right’ people. Also, keeping a close eye on the speed of change that will affect your business. Training, business models, business guides and experienced/skilled people that are available to help your business challenge the global impact are the most important investment for your success.

Be positive, have passion to be successful and have a strategy for this rapid changing world.