How to let an Interim Manager do “the job” or “a great job”? 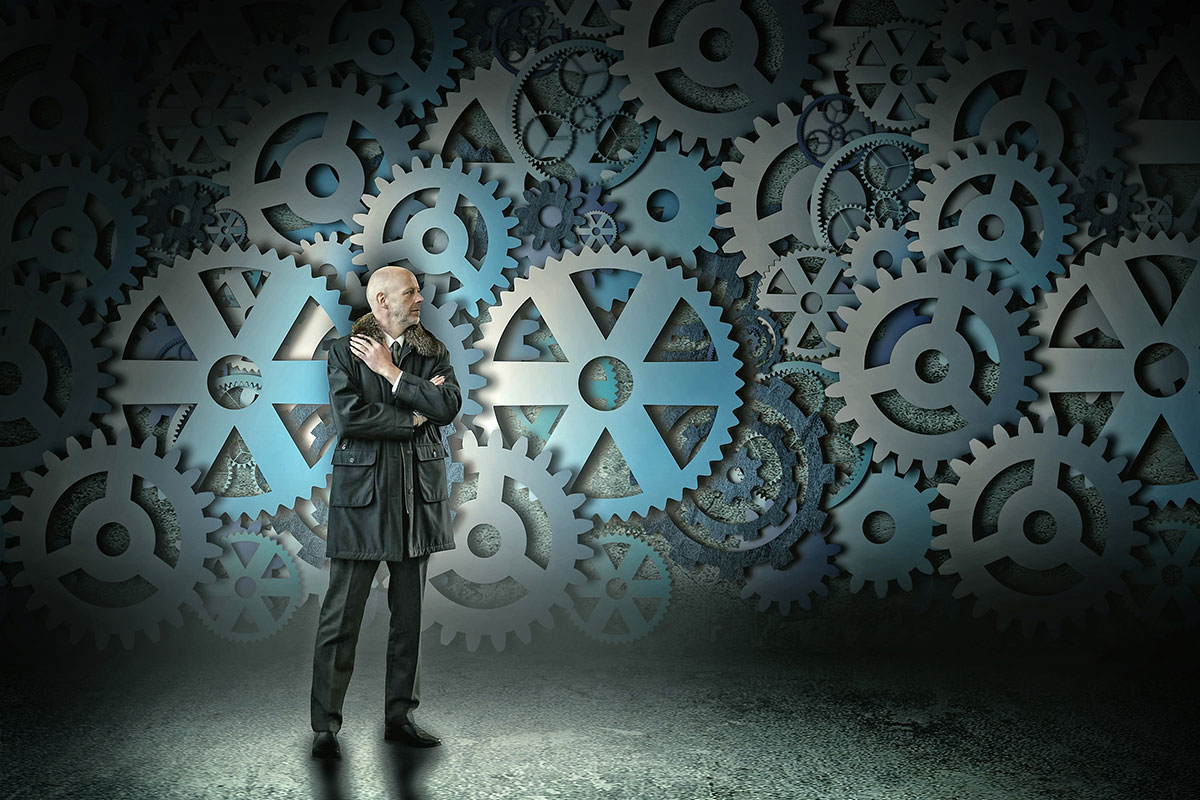 The background of this article are two French firms in trouble, with around one hundred employees and twenty million in revenue each. These two manufacturers of industrial equipment are subsidiaries of two international Groups of about 1,000 employees and € 200 million in revenue. Each local company suddenly loses his top manager, for different reasons, but that lead the Groups in both cases to assign an Executive Interim Manager. This aims to take control of the French subsidiary to drive organizational change and allow time to set up a sustainable solution for the management of the company. This is not a fiction, both cases were experienced by the same Interim Manager 1 year apart.

In the first case, the SAD Group gives to the Interim Manager the responsibilities of Chief Operating Officer, as well as transversal Change Manager and President of the Works Council. He shares the management of the site with 4 other managers who each report, like him, to a member of the Group Executive Committee.

In the second case, the GLAD Group gives to the Interim Manager the full responsibility, with the role of CEO of the French subsidiary.He reports directly to the Group CEO

In parallel to the operational takeover of his organization, the Interim Manager begins each assignment with an “integral audit”(1) of the company per four dimensions: functional, operational, communication and value system. Regarding the functional dimension, he analyzes the quality system, procedures, rules, flows, … At the operational level, he evaluates each key person, implementation and impacts of processes, and staff involvement. He also analyzes the quality of communication between people. Finally, using Spiral Dynamics method, he studies the culture of the organization and its environment and ways of thinking and behaving of key people.

He concludes from these detailed analyzes that the two organizations, at the Group level as at the French entity level, have in common a pyramidal organization, dominated by a traditional and autocratic management style, sometimes even repressive. Search for optimization of financial profit and cash management takes over social considerations. The competitive environment is very harsh and exacerbated by several large accounts very demanding in terms of price, quality and reliability of delivery.

Based on these diagnosis, in both cases, the Interim Manager establishes an action plan to reorganize the local company.

At SAD, the manager has no choice but to implement the reorganization designed by its predecessor and related to a social plan (PSE(2)) announced on the day of his arrival in the company. He compensates for this “top-down” approach with a “bottom-up” approach of co-build with the staff parts of the new organization, using various methods of positive collective intelligence, as Appreciative Inquiry for example. He offers to the members of the Executive Committee team building sessions and personal “coaching” sessions for those who wish.

At GLAD, the manager has almost “carte blanche”. Out of some procedures that the Group asked him to implement in his organization, he favors a “bottom-up” approach of the reorganization. He especially launches application of Lean Management which was almost nonexistent at his arrival in the organization.He renews a part of the Executive Committee and, as in SAD, provides its members team building sessions and personal “coaching” sessions for those who wish.

The difference in freedom of action of the Interim Manager between the two situations is accentuated by the contrast between the levels of independence of the two subsidiaries.

In the case of SAD, Group Executives regularly involve in the management of their French entity, with an autocratic and intrusive way and sometimes without coordination between them. To summarize, in the SAD case the Interim Manager has limited power and must apply requests and procedures coming from the Group.

In the case of GLAD, out of financial reporting, links with the Group are just regular telephone meetings monitoring events between members of the local Executive Committee and their counterparts at the Group level, a few Group procedures to apply and a quarterly visit of a Director of the Group in France. At GLAD, the Interim Manager is relatively autonomous and manage most of the changes initiated in the local company.

Obviously, the impact of these differences is visible in the results of the two assignments.

The Executive Interim Manager performs its job of reorganization of SAD France as desired by his customer who is finally satisfied with the work done. However, as the Group Executive Committee didn’t accept the Manager proposal to run a cultural change to improve staff involvement following the negative impact of restructuring and anyway not able to do it correctly, given his lack of freedom of action, the Manager leaves a company certainly with fixed costs lowered but a fragile one. Finally, in the case of SAD, the Interim Manager manages with limited powers and limited flexibility to simply “do the job”.

The results of the job at GLAD exceeds the expectations of the client. Beyond the good economic and organizational results of the assignment, the Group notes a positive change of mind of the staff. Initial lack of initiative and lack of cooperation with the mother company gives way to a participatory management and involvement of GLAD France managers within the Group’s matrix organization. In the case of GLAD, full authority and freedom of action given to the Interim Manager, in a relatively similar environment to SAD, able him to perform a “great job”.

The chemistry necessary for the success of an Interim Management assignment is complex. Among its ingredients, such as for a conventional Manager or an employee, the degree of autonomy and freedom of action given to the Interim Manager are key success factors.

(1) : The “Integral Diagnosis” is part of the tool box to optimize organizations entitled “Management 21”, used by the Executive Interim Manager who performed these two jobs. Management 21 consists of 5 steps: Needs, Integral Diagnosis, Choice, Change and Perpetuation. Some of the “tools” used by Management 21 : The Work, Process Communication, Lean Management, Appreciative Inquiry, Spiral Dynamics, …

(2) : PSE = Redundancy and restructuration plan according to the French law